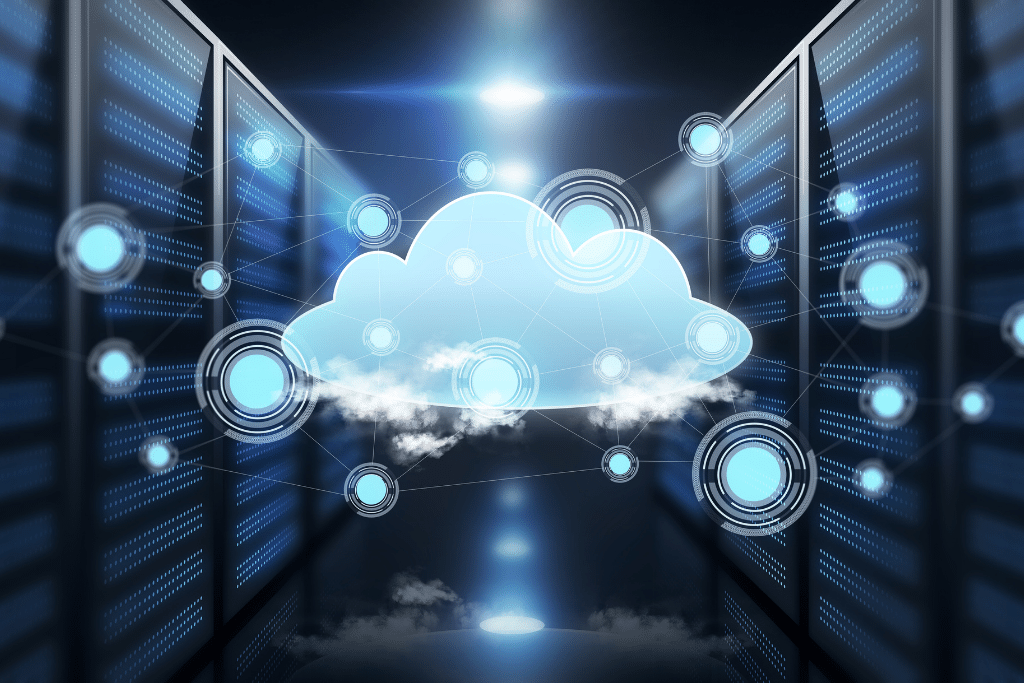 Linux and Windows Server OS are the two most popular server operating systems. When you get a new dedicated server, you’ll likely get to choose between the two.

Windows Server OS is typically used by server administrators working with Microsoft services. Linux OS and its various distributions, on the other hand, are commonly used in most web server hosting solutions.

But which server OS is best for you? Read on to find out 5 key differences between Linux and Windows OS, and decide which option is better for you.

Web servers use an operating system to control all backend operations on the server. The OS serves as a tool for the hardware and software to communicate and allows the user to control the hardware using the software.

On the other hand, Windows Server OS and Linux distributions like Ubuntu, Debian, and CentOS are designed for web servers and aim to provide service to multiple devices in a network, instead of just one local user.

If you have a dedicated web server, you can choose which operating system you’d like to use on your server in the same way that you can choose the OS on your personal computer. That’s because you are the only user hosting on the dedicated server, so you get to choose what’s installed on it.

If you have shared hosting, however, you will be limited to using the OS the hosting provider has installed. Typically, shared servers have Linux installed as their operating system.

Deciding which is the best server OS for your web hosting server might take you a while.

You need to determine who will manage your server, how much performance is needed to power your hosted services, how important security is to you, whether you rely on regular updates, and what is the web hosting price you are willing to pay.

Let’s take a closer look at the 5 key differences you need to consider when choosing which operating system is best for your server.

When choosing an operating system for your web server, it’s important to think about who will be responsible for managing the server. If you are your server’s sole manager or if you have an IT team that will take care of it, you should choose the OS you are most experienced with.

If you haven’t used a server OS before, you will need to go through a small learning curve. However, if you have previously used Windows Server or Linux OS, it’s better to stick with the same OS and avoid the hassle of learning how to manage a server with a new OS.

The easiest solution is to get a managed server and have IT experts from the hosting provider manage your web hosting solution. That way, the server OS won’t matter to you.

While the performance of your server mainly depends on its hardware specifications, the operating system affects it too.

When comparing the most popular server operating systems, there is an evident difference between the performance of servers using Windows and Linux OS.

Linux is a lightweight and open-source OS that takes up fewer resources for running system services. It will put less strain on the hardware than Windows OS, leaving you with better performance for your hosted services.

If getting the best performance from your web server is crucial to your hosted applications, the best server operating system for you is Linux.

Security is a very important factor when it comes to choosing the best OS for web server hosting. While both Windows Server and Linux OS are highly secure, they are still different in a way that is frequently overlooked.

As an open-source OS, any developer can contribute to Linux. Ever since Linux was created, it has attracted many developers with its open-source software philosophy, and they are now devoted to maintaining the operating system.

What this means for end users is that software bugs and security flaws are discovered and patched quickly thanks to the large community of developers standing behind Linux.

Therefore, if there is any new security flaw, Linux OS will be the first one to patch it, offering you better overall security.

Continuing on the previous point, regular updates are another benefit of having a community of developers behind Linux OS.

Bugs in Linux OS can be fixed with a software update quickly after they are discovered. Linux OS is frequently updated, which leads to a better user experience.

On the other hand, Windows isn’t open-source and Microsoft takes a longer time to push out Windows updates. That’s because, unlike Linux OS, only Microsoft employees work on fixing them.

This point is pretty simple to decide on. Linux is a free operating system, whereas you need to buy a license to use Windows Server OS.

Now, if you need the features that Windows OS comes with, you will not mind paying the price for an OS license. However, if you’re simply looking to get a budget-friendly hosting alternative, you can go with Linux OS to save some money.

Both server operating systems will perform the same activities, so the price can be a deciding factor for many users.

Linux or Windows OS: Which One is Better for You?

Now that you know the key differences between Linux and Windows Server OS, it’s time to choose an operating system for your server.

If you have an IT team experienced with Windows Server OS and if your organization relies on Microsoft’s services, Windows is a no-brainer choice for you. You will need to pay for a Windows license and you will have to slightly compromise on server performance, but it will ultimately be worth it for you.

Linux is the most used server OS in the hosting world. It comes free of charge and delivers top-notch performance. The community of developers working with Linux will patch security issues quickly and you will enjoy regular software updates. Overall, it’s the better choice for most people starting with web hosting.