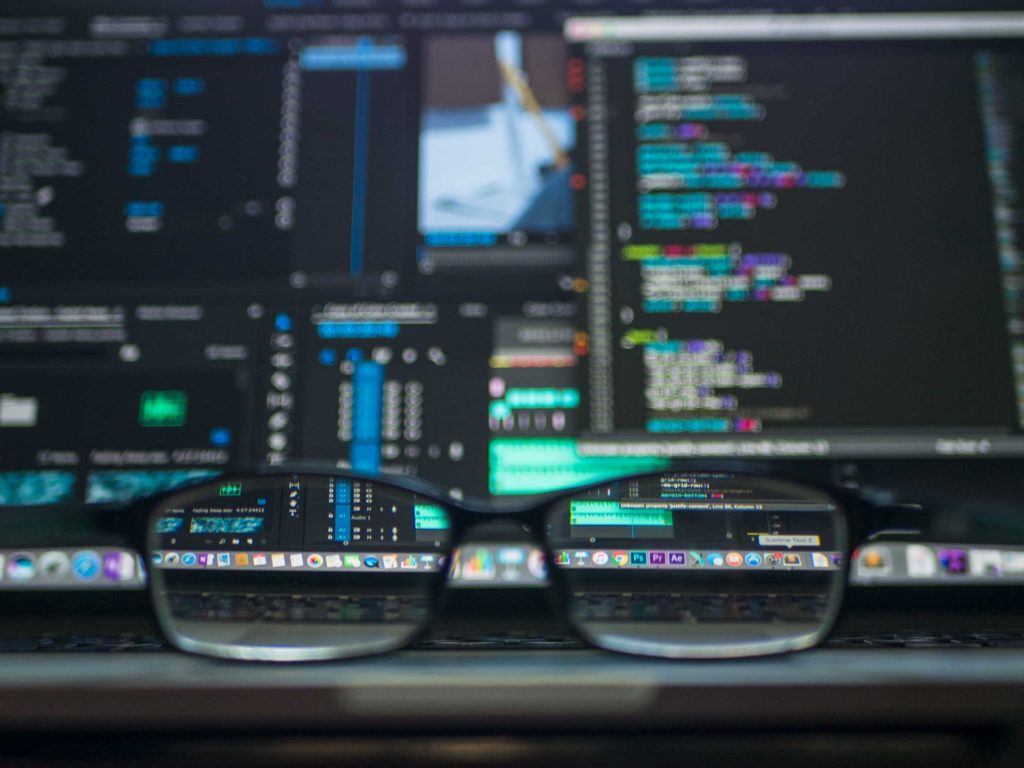 Server scaling is a necessity if you’re anticipating an increase in traffic to your web service.

As your website or web app attracts more traffic, though, you have to make sure your hosting server is able to handle it. Otherwise, your hosted service may crash, resulting in downtime.

Servers have the property of being scalable, which means they can be equipped with more resources to handle increased traffic.

So, read on to learn all about what is server scaling to improve the performance of your hosting solution!

What is Server Scaling?

Simply put, server scaling is the process of adjusting and expanding your current server configuration to boost your server’s performance.

As a result, server scaling allows your dedicated server to effectively handle a larger number of incoming requests and manage an increased workload.

You can scale up your server in two different ways:

Why is Server Scalability Necessary

If you are in the early stages of running a website, web application, or another service, it can be difficult to gauge how much traffic it will receive.

Nonetheless, as your business grows, it’s important to make sure that your server can easily handle large amounts of traffic.

If your server isn’t powerful enough to handle all incoming requests, it may crash and result in downtime. In turn, this may affect the quality of your service, leave your clients disappointed, and thus lead to a loss in revenue.

You’ll avoid finding yourself in this scenario by scaling your server to improve its performance. Then, your hosting solution will be capable of handling many more user requests.

There are two main server scaling strategies – vertical and horizontal. Let’s see how they compare:

Also called scaling up, vertical scaling means adding more hardware components to your current server. This improves the performance of your server so it can effectively cope with increased traffic.

You can add more memory, storage, and processing power to increase a server’s performance. By doing so, you can effectively increase your server’s speed and reduce your page load time.

In addition, scaling up also refers to moving the workload from your server to an upgraded server, or replacing the entire server altogether.

Generally speaking, vertical scaling is a strategy that is easy to implement and is relatively cheap. That’s because adding additional resources to your current server typically costs less than buying a new server.

However, with vertical scaling, your options are somewhat limited, as each server has a limit for how much memory, storage, and processing power you can add to it.

Perhaps the biggest downside to vertical scaling, though, is that there’s just one server. As such, in case that server fails, you may run into high downtime that may affect your business.

Horizontal scaling, also known as scaling out, means adding additional servers to your hosting configuration to increase the overall performance of your hosting solution.

Essentially, scaling out creates a server cluster that is able to handle more incoming requests to your hosted services by distributing the workload.

So, for example, if you’re hosting a large website on a server that isn’t capable of handling a large amount of traffic, you might want to consider adding another server.

The biggest advantage of scaling out with a server cluster is that it eliminates the single point of failure servers have. So, if one server fails, users don’t experience any downtime as another server immediately takes on the workload.

However, compared to vertical scaling, horizontal scaling can be much more expensive. That’s because you have to purchase new servers, load balancers, and other networking components.

Load balancing refers to using a load balancer, which can either be software or a hardware device. It’s used to distribute access requests of clients between multiple servers.

As a result, load balancing improves the availability of your server configuration.

So, if one server is busy with a request, another user’s request will be redirected to an available server with the help of load balancing algorithms.

This way, load balancing ensures that no single server is overloaded, which prevents server failure and downtime.

Scaling groups refer to adding servers that work on the same task in a single group, which allows these servers to be managed together. Based on user demand, the number of servers within the group can be adjusted.

This is possible by using virtual instances of servers in a cloud environment that runs on bare metal servers.

In essence, scaling groups work by adding more virtual servers to the group if there’s an increase in the workload, and decommissioning servers once the workload decreases.

For example, if you’re using a regular dedicated server to host your web application and the traffic to your web app increases, you have to ask your provider for a server upgrade. Once your server is upgraded, it can handle a larger load of incoming traffic.

On the other hand, cloud dedicated servers automatically pull as many resources from the cloud network as needed once your web app starts receiving more traffic. This ensures that your hosting solution is able to handle all user requests.

As such, in terms of scalability, the main advantage of cloud dedicated servers is that they allow you to scale your server very quickly and easily.