DDoS Protected Dedicated Servers: How to Get Started 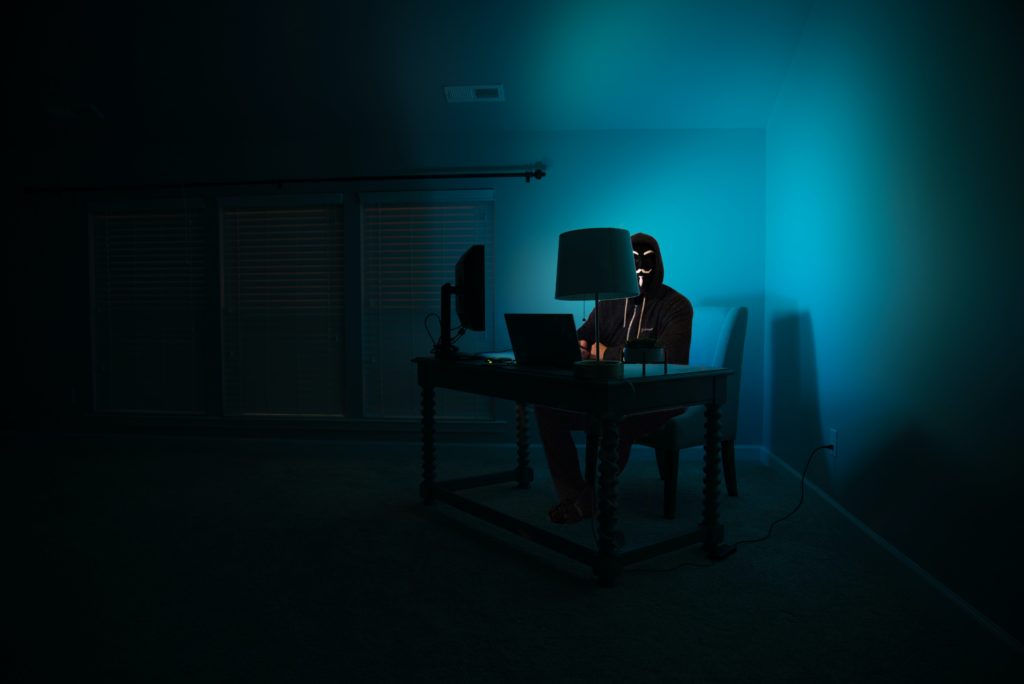 DDoS attacks peaked at over 1800 attacks per day in January, causing huge financial losses for businesses.

In 2021, it’s absolutely necessary to protect your dedicated servers from potential DDoS attacks.

And the best way to do that is by getting a DDoS protected dedicated server.

In this article, we’re going to cover:

What is a DDoS Attack?

A distributed denial of service (DDoS) attack is targeting a web service or server with the intention of crashing its normal operations by sending heavy traffic on its way from a distributed network of users called a botnet.

DDoS attacks are malicious attacks done to bring a website or an entire server down and create damage in the form of revenue loss for the owner.

When a web service experiences a DDoS attack it usually crashes, which can lead to significant financial damages, as your users can’t use the website or application.

To protect from DDoS attacks, though, you can use DDoS-protected dedicated servers.

What is a DDoS Protected Dedicated Server?

DDoS protected dedicated servers have hardware and software set up in place to detect and mitigate DDoS attacks.

A DDoS protected server will shield your website or web service from malicious DDoS attacks that can crash your website and cause you financial loss.

They are most useful for gaming and e-commerce sites that are very prone to DDoS attacks.

How Does DDoS Protection Work?

DDoS protection works by monitoring the traffic which comes to your dedicated server. All incoming traffic to your server is scanned in order to determine whether it is genuine or malicious.

When DDoS protection detects that incoming traffic is malicious, it will be rerouted and not allowed to pass to the server.

By blocking malicious traffic, all other traffic to the server is uninterrupted. Therefore, your web service doesn’t experience downtime even when you’re under a DDoS attack.

There’s three main categories of DDoS attack types. A DDoS attack can be an application layer attack, volumetric based attack, or a protocol attack.

Each type of DDoS attack has a different intention and consequences, but they all aim to take the web service or server out of order.

Let’s take a look at what characterizes these three types of DDoS attacks, and what their consequences are.

Application layer DDoS attacks target the applications on your dedicated server and overload them with different requests. To the server, these requests look just like other regular user requests. Often, they are designed to target vulnerabilities found in your applications. Due to the large volume of requests, the server ends up crashing.

Common types of DDoS attacks that fall into this category are HTTP floods, low and slow attacks, GET and POST attacks, slowloris, and more.

Volumetric based DDoS attacks on your dedicated servers specifically target your server’s bandwidth. They work by sending malicious traffic your way and overwhelming your network bandwidth.

A volumetric DDoS attack will not only bring your server down, but will also result in large fees for using extra bandwidth, unless you have an unmetered dedicated server. Having unmetered bandwidth can save you from having to pay additional monthly fees.

Volumetric DDoS attacks are characterized by malicious floods of so called spoofed-packets, which are sent towards your server and use up tons of bandwidth. They include UDP and ICMP floods, among other similar attacks.

This type of DDoS attack is designed to use up the server’s resources. Due to the heavy resource use, the server ends up crashing, resulting in your web service being taken down.

DDoS protected dedicated servers are crucial for servers that attract malicious hackers. These include servers that have a lot of active users, or servers hosting websites that are generating lots of revenue.

Let’s take a look at the most common use cases where a DDoS protected dedicated server will come in handy:

Gaming servers are the most common target for DDoS attacks because the online e-sport community is very large. Hackers often try to attack servers for popular games such as Minecraft, Counter-Strike, Half-Life, Team Fortress, and more.

That’s why you should get an anti DDoS dedicated server if you’re hosting games. You’ll avoid losing tons of money if you ever become a hacker’s target.

To secure your e-commerce platform and avoid experiencing downtime, you should absolutely get a DDoS protected server for your online store.

A DDoS attack on your e-commerce server will bring your server down, and can cost your potential customers. This, in turn, harms customer satisfaction and leads to lowered profits.

If you’re running an online banking service on a server, you will highly benefit from using a DDoS protected dedicated server.

When you’re dealing with other people’s money, the last thing you want is getting a DDoS attack sent your way. Your customers will not be happy if they are locked out of their funds even for just a few hours.

As a SaaS business, 100% of your revenue comes from your app – and if the app has frequent down-time, you’re bound to lose users.

An enterprise client that relies on your app to run their business will switch providers without a second thought if your SaaS is down, even if it’s just for a few hours.

As such, using a DDoS protected dedicated server is essential for any SaaS business.

Most companies use a private email server, which is extremely easy to DDoS.

A hacker can simply find your IP address through your email address and send a DDoS attack your way.

As such, it’s basically essential to use a DDoS protected dedicated server for an email server.

Check out this article if you want to read more about other benefits of dedicated servers.

How to Get Started With DDoS Protected Dedicated Servers

Get a dedicated server from RedSwitches today and enjoy premium hosting.

You can easily protect your web services from DDoS attacks by choosing a dedicated server from RedSwitches.

Our affordable bare metal servers are blazing fast and will support even your most demanding applications.

Get in touch with us to buy the best DDoS protected dedicated server today, starting at just $100/month!

#1. Why Do DDoS Attacks Happen?

There are numerous reasons why a DDoS attack might come your way. Your competition might use a DDoS attack to harm your business, or hackers might mess with your website just for the fun of it.

Sometimes, hackers even use DDoS attacks to ransom money from their victims. Meaning, they don’t stop the DDoS attack until you pay them a certain fee.

#2. How Can I Protect My Server From DDoS Attacks?

It’s important to take precautionary measures in order to protect your server from DDoS attacks. The first step is to buy a dedicated server that includes DDoS protection.

You should then secure your network infrastructure with a firewall and a VPN. And finally, you should prepare your team to handle a DDoS attack if it ever were to happen. This way, your team will be trained to mitigate the potential damage caused by a DDoS attack.

#3. Do All Servers Have DDoS Protection?

And that’s a wrap! You should now know the importance of DDoS protection, and why you should get a DDoS protected dedicated server. Let’s do a short recap:

DDoS Protected Dedicated Servers: How to Get Started