What is RAID in Servers? 5 RAID Array Types and Their Benefits 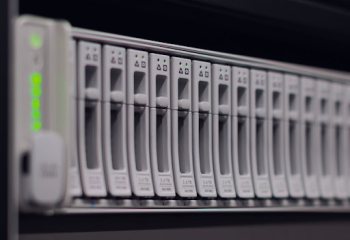 The last thing you want after perfecting the content on your website is for a hard drive to fail and to lose swaths of data. Besides all of your hard work going down the drain, you will also take a financial hit due to your website being out of commission.

So, if you want to have better server redundancy, increased performance, and a safeguard against data loss, you are going to want to consider using a RAID array in your hosting solution.

But what exactly is a RAID array? RedSwitches has you covered. Keep reading to find out what a RAID array is, the benefits you can get out of using one, and the different types of RAID arrays.

What Does RAID Mean? 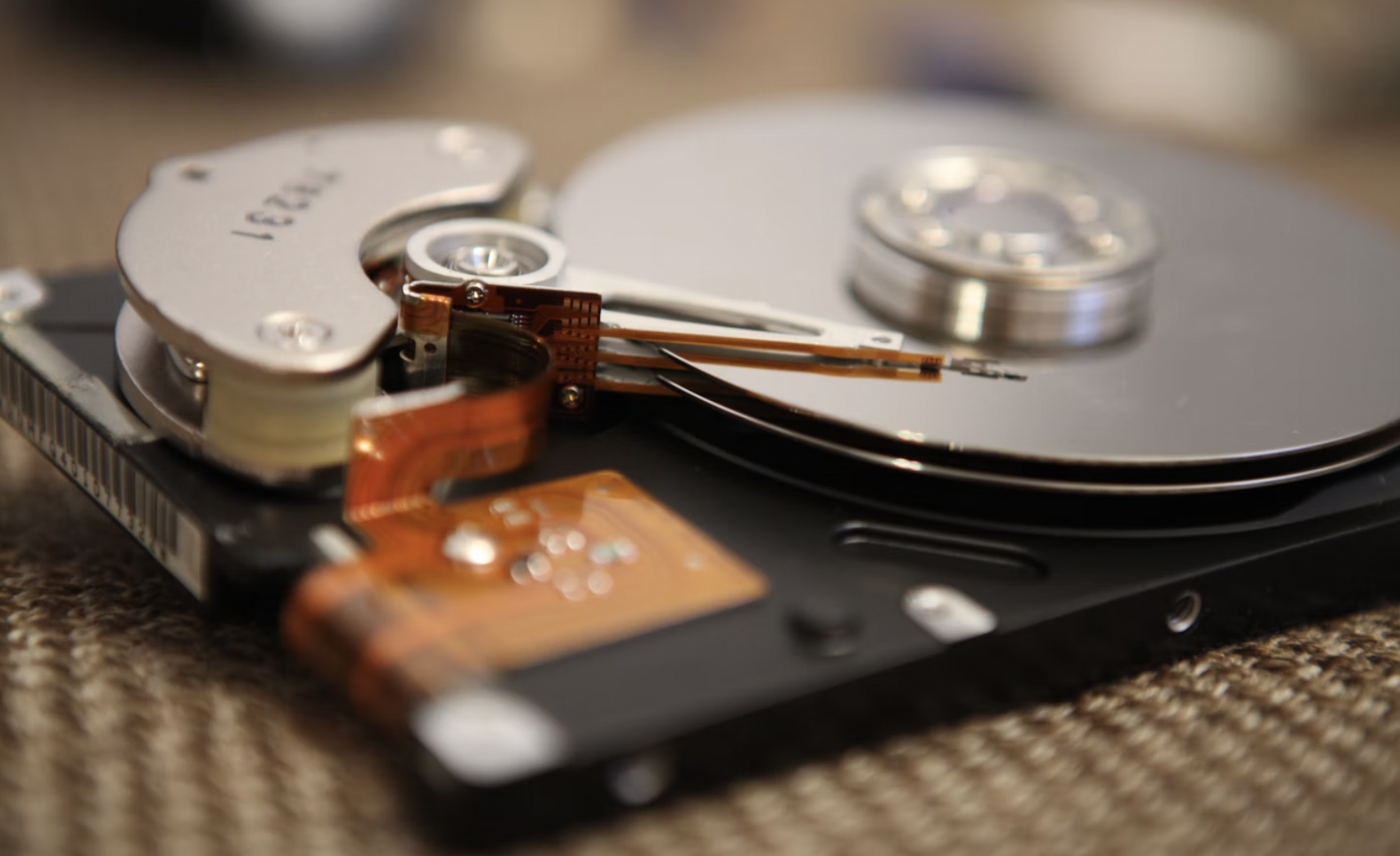 RAID stands for Redundant Array of Independent (Inexpensive) Disks. This means that with a RAID in your server you will have a multitude of disks that store data, instead of having a single hard drive where all of your data is stored.

In a RAID array, if one disk fails, then the other disks will have the data ready to go. This increases hardware redundancy and reduces downtime when a hard drive fails.

RAID is not only a protective measure but also a great method for boosting performance.

By utilizing a RAID in a server you get the benefit of increased web performance because the array of disks works in a way that is similar to more expensive disks. Hence the inexpensive part of the RAID acronym.

If you have large volumes of data on your server, a RAID array will break that data up between multiple disks so that the data is easier to read and process.

Do I Need a RAID Array in My Server?

If uptime and availability are important for your business, then you should consider a RAID array.

Let’s take a look at an example. Hard drives fail and there is just no way around that. Without RAID or a backup server, your data will be unavailable for at least a few hours while you restore it.

Now, perhaps this happens on a heavy traffic day. Then you will lose customers and will have to spend time and money restoring your data.

However, with a RAID in your dedicated server, when a drive fails the system will switch over to other disks in the array. This is called fault tolerance.

Then you can simply restore the fried disk as the other disks hold the data. A RAID array is an indispensable tool for businesses that care about uptime and customer satisfaction.

There are two ways to manage a RAID array on a dedicated server.

The first, and typically the better of the two, is a hardware RAID. A piece of hardware called the RAID controller is installed into the server.

A hardware RAID gives optimal performance because it relieves stress from your dedicated server and it also allows for more flexibility. However, it is more expensive.

A software RAID forgoes hardware and configures the RAID array directly to the server’s operating system. This can burden your CPU and cause poor performance.

You will also need to know how to configure the software RAID unless you have a fully managed dedicated server.

A software RAID is cheaper, but it may not save you much money.

RAID 0 is actually not considered a proper RAID array because it does not have redundancy. If one of the disks in the array fails, then the whole system fails.

This is because RAID 0 relies solely on a process known as striping. With the striping technique, data is spread out across multiple disks without backups. So, the data on one disk will be completely different from the data on another disk.

RAID 0 still increases performance because it spreads out data. This is particularly true for large files. This type of RAID in a server is good for you if you are looking for high performance but are not worried about losing data.

If RAID 0 is focused on speed and performance, then RAID 1 is mainly focused on redundancy. Typically, as long as no more than one disk fails, you will maintain continuity.

This is due to a technique called mirroring. In mirroring, all disks in the array get the same data files. So, if one disk fails, your system will simply switch over to a different disk.

RAID 1 also provides faster read performance because data can be accessed from any disk in the array.

However, this RAID type will have latency because when writing data, it needs to be written to all disks at the same time.

This RAID type is one of the most popular RAID arrays in servers.

RAID 5 uses striping just like in RAID 0. Data is distributed across disks in the array. However, this RAID type needs at least 3 disks and can have up to 16.

It also uses parity which is somewhat similar to mirroring. The parity data will be striped across the array equally. If one disk fails, the parity in the other disks will be able to recalculate the lost information.

RAID 6 is just like RAID 5 but has double the parity. With this RAID type in a server, you will need at least 4 disks because you will be storing twice as much parity.

The main advantage RAID 6 has over RAID 5 is that when a disk fails in RAID 5, it can take hours or even a day to replace the disk. During that time it is possible for another disk to fail which would result in a system failure.

With RAID 6, if a disk is being replaced and another disk fails in the time period, there will be another parity disk to maintain uptime.

RAID 10 is considered the best RAID configuration because it uses a combination of techniques used in RAID 0 and RAID 1.

With this type of RAID, you will benefit from the high performance of RAID 0 as well as the redundancy of RAID 1.

This type requires at least 4 disks. The disks will be put into pairs that are mirrored. Then, all of the pairs are striped across the entire array which ensures uptime in the case of a disk failure.

RAID 10 is highly recommended if you are looking for top-notch web performance coupled with continuity for your dedicated server.

For the highest level of assurance that you will not lose any data, consider the 3-2-1 data backup rule.

Get a dedicated server from RedSwitches today and enjoy premium hosting.

If you are worried about losing data, reputation, and revenue, then you should consider using a dedicated backup server.

RAID arrays are a great tool to use, but all types have their disadvantages and potential for downtime. The best way to ensure redundancy is by having a backup server.

With a fully managed dedicated server, you can rest assured that your website will perform optimally as well as have the highest degree of redundancy possible.

A highly trained team of administrators will monitor your server around the clock and make sure that if anything fails, it will not result in your website crashing. 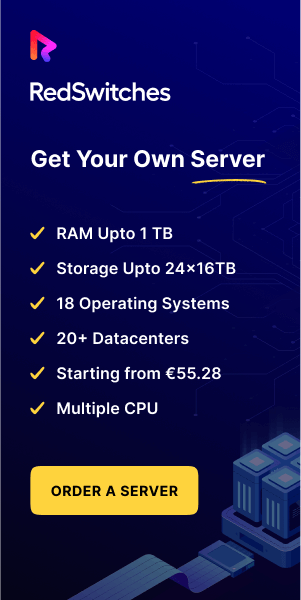